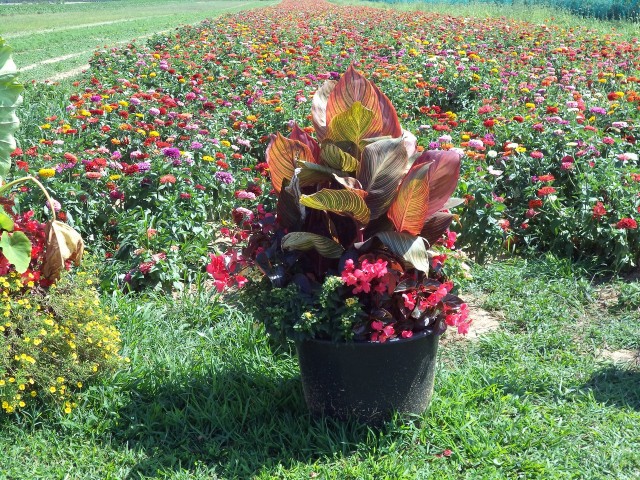 Carolyn has family who live on Long Island and we like to get over that way once a year if we can. The eastern end of Long Island is divided into two forks that look sort of like a swallow’s tail on a map. They are known conveniently as South Fork and North Fork.

South Fork is home to scenic Montauk Point and the oh-so-trendy Hamptons. The North Fork is much less pretentious but just as scenic with miles of well kept vineyards and lovely beaches fronting on Long Island Sound.

Between the two lies Shelter Island, a bucolic haven reached by a short ferry ride from Greenport. We stayed in an historic hotel called the Pridwin. Our room was tiny and the attached bath was miniscule. The dining room featured a pricey menu but so-so service. I think it’s fair to say we were underwhelmed by our accommodations.

On our first full day on Shelter Island, we put the top down on the Miata and went on a tour of the island. It was a glorious, sunny day – just the thing for sightseeing in an open top car. We saw a family of ospreys perched high in a pole. We could hear them peeping as they looked out of their perch at us.

The island is about as big as Block Island and features a nice mixture of neighborhoods – some chichi and some more middle class. And of course there are water views everywhere you look. 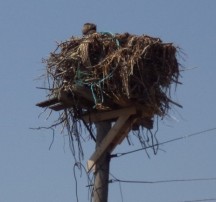 On our second day, the family came over from Greenport and we all took the ferry over to South Fork. We had a delightful lunch in Sag Harbor then headed toward the Hamptons. We had every intention of driving out to Montauk Point, but the traffic was heavy and slow. It reminded us of driving on Cape Cod in the summer, which is not something anyone would enjoy.

So we headed back to Shelter Island for an ice cream before returning to our hotel. We probably wouldn’t go back to the Pridwin, but we have added Shelter Island to our home exchange wish list for next summer. We definitely enjoyed discovering the peace and beauty of the place.

Totally enamored with my family, my grandkids, and seeing the world.
View all posts by Steve Hanley →
This entry was posted in Adventures, Holidays and tagged North Fork, Sag Harbor, Shelter Island, South Fork. Bookmark the permalink.